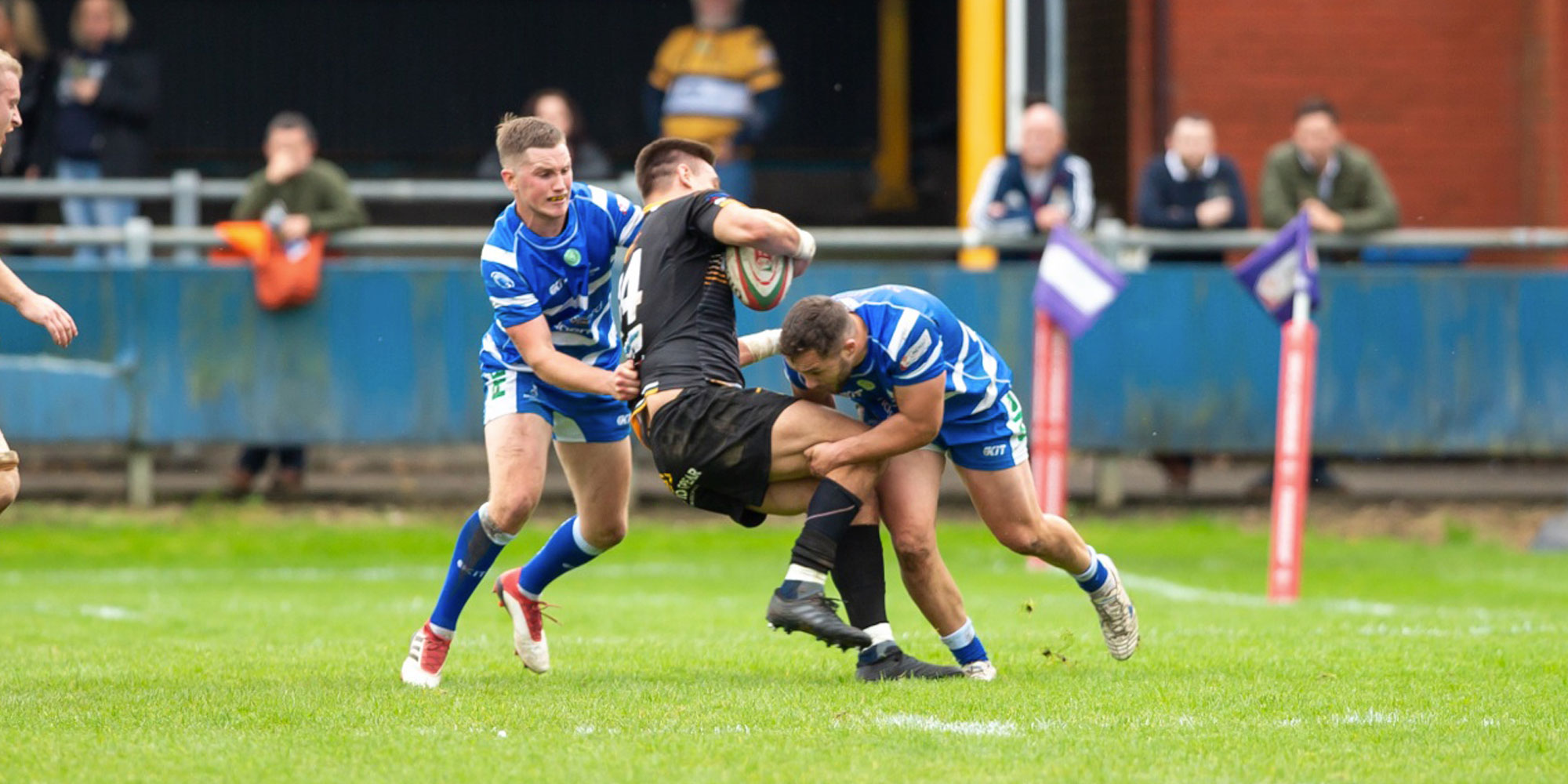 Bridgend’s preparations for the 2021/22 season got underway on Saturday with a hard fought win in a derby match against Maesteg Quins at South Parade. After a close first half, the Ravens grew into the game and saw off the Championship outfit with four tries; a penalty try and one each from Lee Murphy, Gareth Harvey and Edd Howley. The boot of Matthew Jones got the rest of the points and steered Bridgend home.

The game against the Ironmen is the first of three consecutive home matches for Bridgend Ravens. After the clash against Merthyr, it’s Newport that visit the Timbuild Brewery Field for the final friendly on September 11th. The competitive action gets underway the following Saturday with Carmarthen Quins visiting Bridgend territory in the Indigo Premiership Cup.

The reigning Premiership champions come to the Timbuild Brewery Field for their first hit out ahead of the new campaign. They faced Bridgend twice in the 2019/20 season which was halted due to the outbreak of Coronavirus. In the first game, Bridgend came out on top at the Brewery by 17pts to 12 with Merthyr winning at the Wern 29pts to 12. Games between the sides are often entertaining and despite it being a pre-season fixture, Friday’s game promises more of the same.

This fixture is ALL PAY with admission at £5 for General Admission and u16s free (payment is cash only). The Brewery Field Clubhouse is currently closed due to refurbishment works, but there’ll be drinks options available from within the ground in the form of the Shutter Bar and the Coach Brewing Co’s Bar Bus.

Steve Jones will once again take the opportunity to run the rule over his wider squad ahead of the start of competitive action. There are 30 players involved who are set to feature in total as Bridgend take to the Timbuild Brewery Field turf for the first time in 539 days.