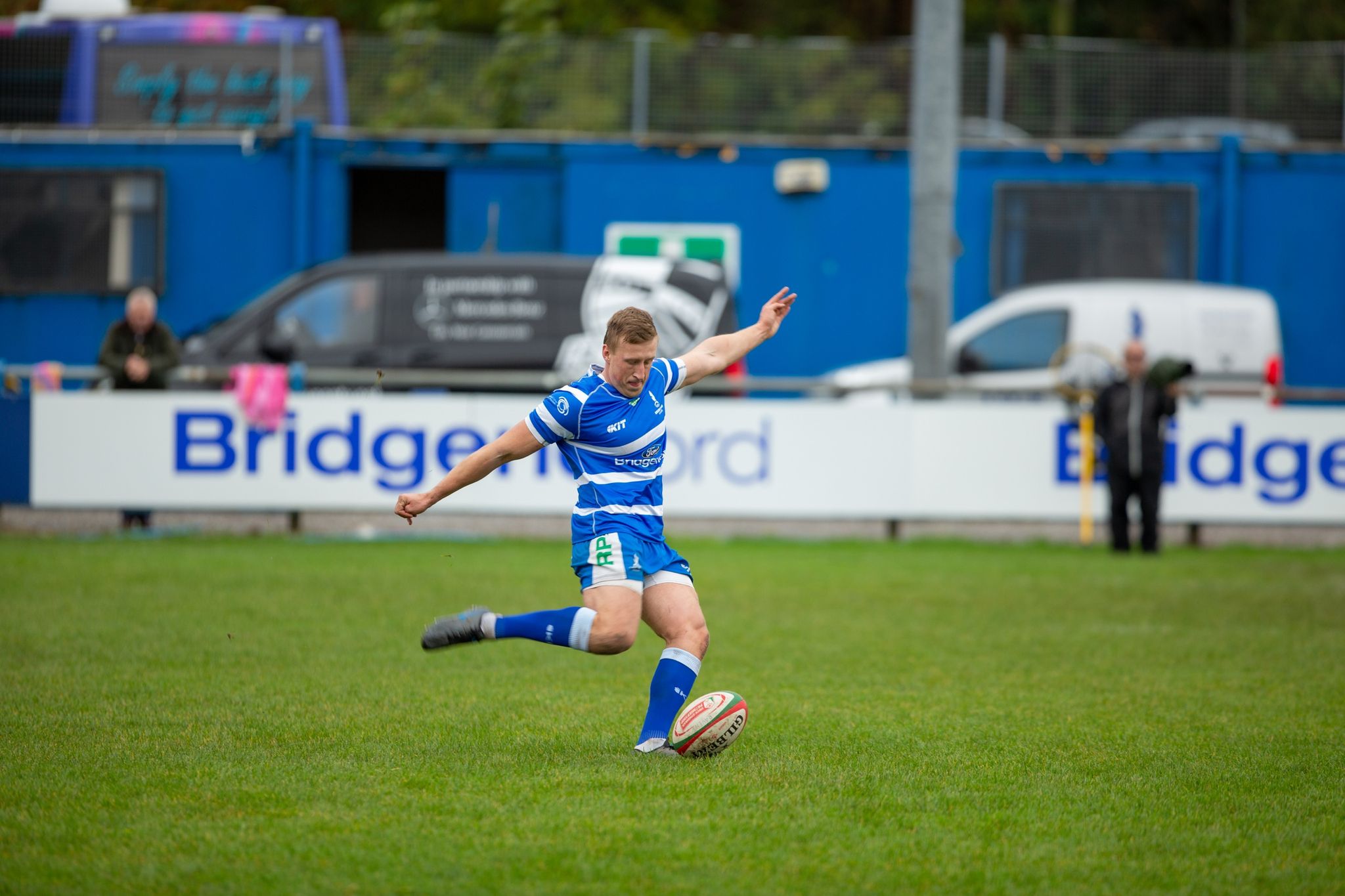 As preparations for season 2021/22 continue, Bridgend Ravens can announce the following pre-season friendlies to be played in August and September.

The new competitive season is likely to kick off in mid September, with an announcement regarding the format and the fixtures for this expected imminently. In anticipation of this, Bridgend Ravens will compete in three pre-season friendly fixtures, starting with a trip to Maesteg Quins on Saturday 21st August, kick off at 2:30pm. The game against Dean Ronan’s side will be the Ravens first match in 532 days.

The next test for Steve Jones’ squad comes in the form of fellow Indigo Premiership side Llanelli, who will visit the Brewery Field on Friday 27th August with a 7:15pm kick off. Pre-season preparations are rounded off with a second home match, this time against Newport on Saturday 11th September, kicking off at 2:30pm.

In line with current Welsh Government guidance, we are pleased to confirm that as it currently stands, we will be able to welcome supporters back for our home matches in a Covid safe and secure manner. Further information regarding access to ticketing will be announced in due course.