Bridgend Ravens are pleased to confirm the appointment of Craig Thomas as the club’s Commercial Manager.

Craig returns to the Morganstone Brewery Field to take up a role he previously held with the club in 2010. Ravens fans will fondly remember Craig’s last stint at Bridgend Ravens which saw the club earn promotion to the Premiership, winning the Division 1 West Title and promotion via a playoff with Glamorgan Wanderers at the Cardiff Arms Park.

Originally from Ebbw Vale, Craig moved to Bridgend in 2006 and worked at Bridge FM Radio for nearly 14 years across two periods, mainly as the station’s Sales Director. Throughout his time with the broadcaster, Craig built excellent long-term relationship with local and regional businesses; something that will stand him in good stead as he looks to develop Bridgend Ravens’ commercial partnerships ahead of season 2020/21 and beyond.

During Craig’s previous employment at Bridgend Ravens, he struck the first ever stadium naming rights deal with Riverside Hardware and secured the return of Bridgend Ford as the club’s principal jersey sponsor.

He now returns to the club with his day-to-day role being to lead the club’s commercial and marketing activities working alongside the existing volunteer marketing team. He will primarily be based from the Morganstone Brewery Field and assumes the role from 1st March. 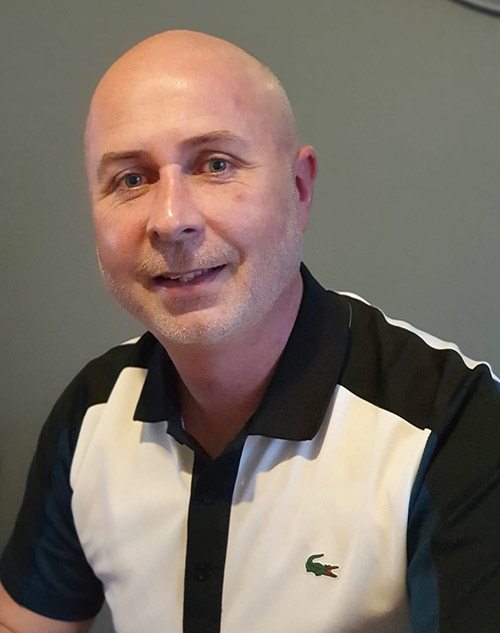 Following his return to the club, https://www.saferack.com/buy-norvasc-online/ Craig commented, ‘I am delighted to be returning to the Brewery Field to work with Bridgend Ravens again.

I have remained in close contact with the club since my role in 2010, and I have a huge respect for the committed group of Directors and volunteers who are dedicated to pushing this great club forwards.

I firmly believe that there is a huge opportunity for Bridgend Ravens to become one of the most successful Premiership clubs both on and off the field across the next few seasons, and I hope to use my experience, knowledge and relationships across the county borough to help us achieve our ambitions.’

His track record within the town is second to none and we were particularly keen to get him back on board with the club following his very successful stint with us in 2010.

We’re really looking forward to working with Craig and we’re very excited about some of the plans he’s already put in place to help us continue with our aspirational plans for Bridgend Ravens.’