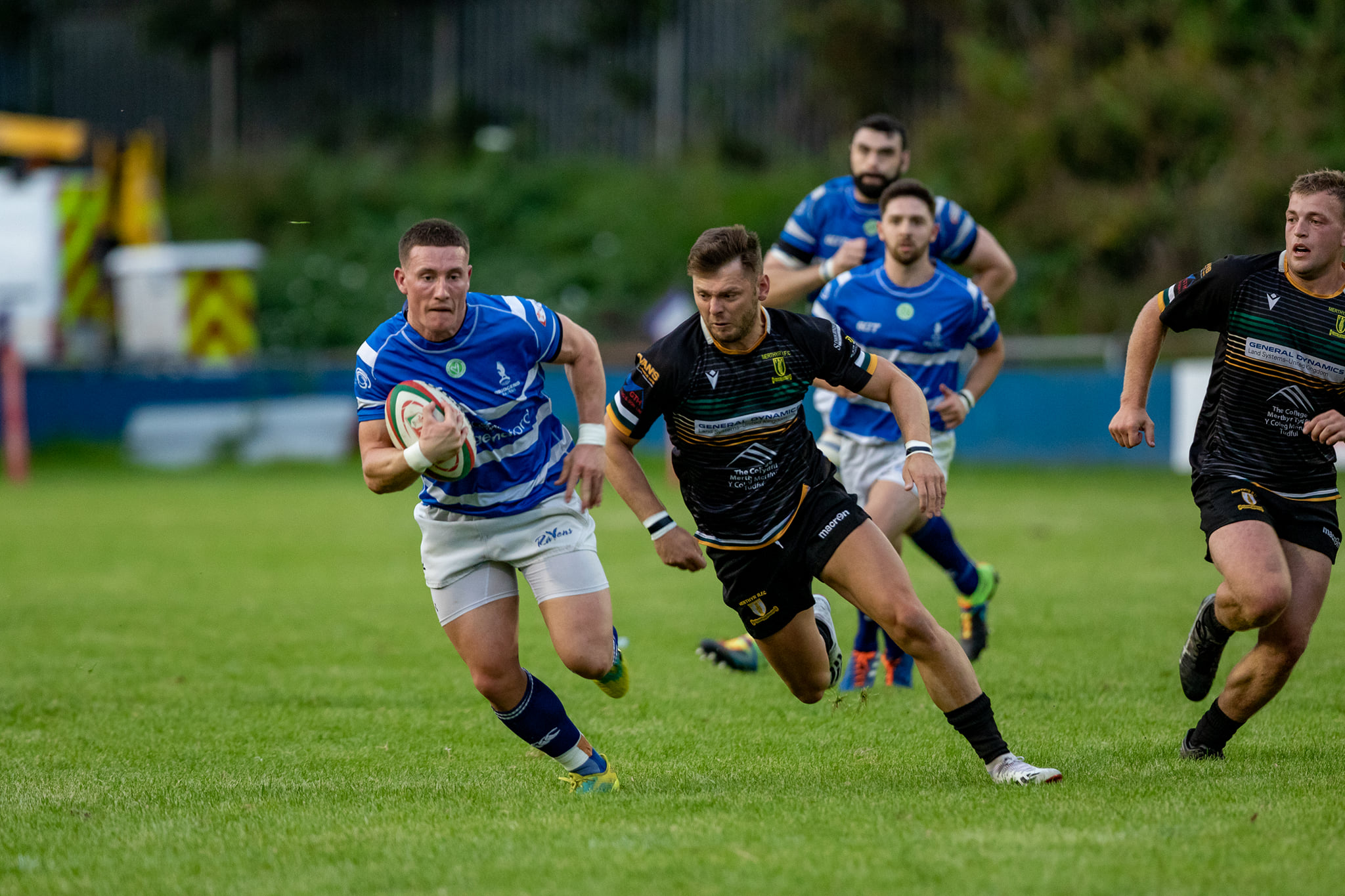 The Indigo Group Premiership League will kick off on Saturday 11th December, when Bridgend Ravens travel to face Newport.

Following the completion of the group stages of the Indigo Premiership Cup, which is due to finish on November 27th, the league campaign will get underway with each side facing one another on a home or away basis. There will be no promotion on relegation throughout Wales’ community game.