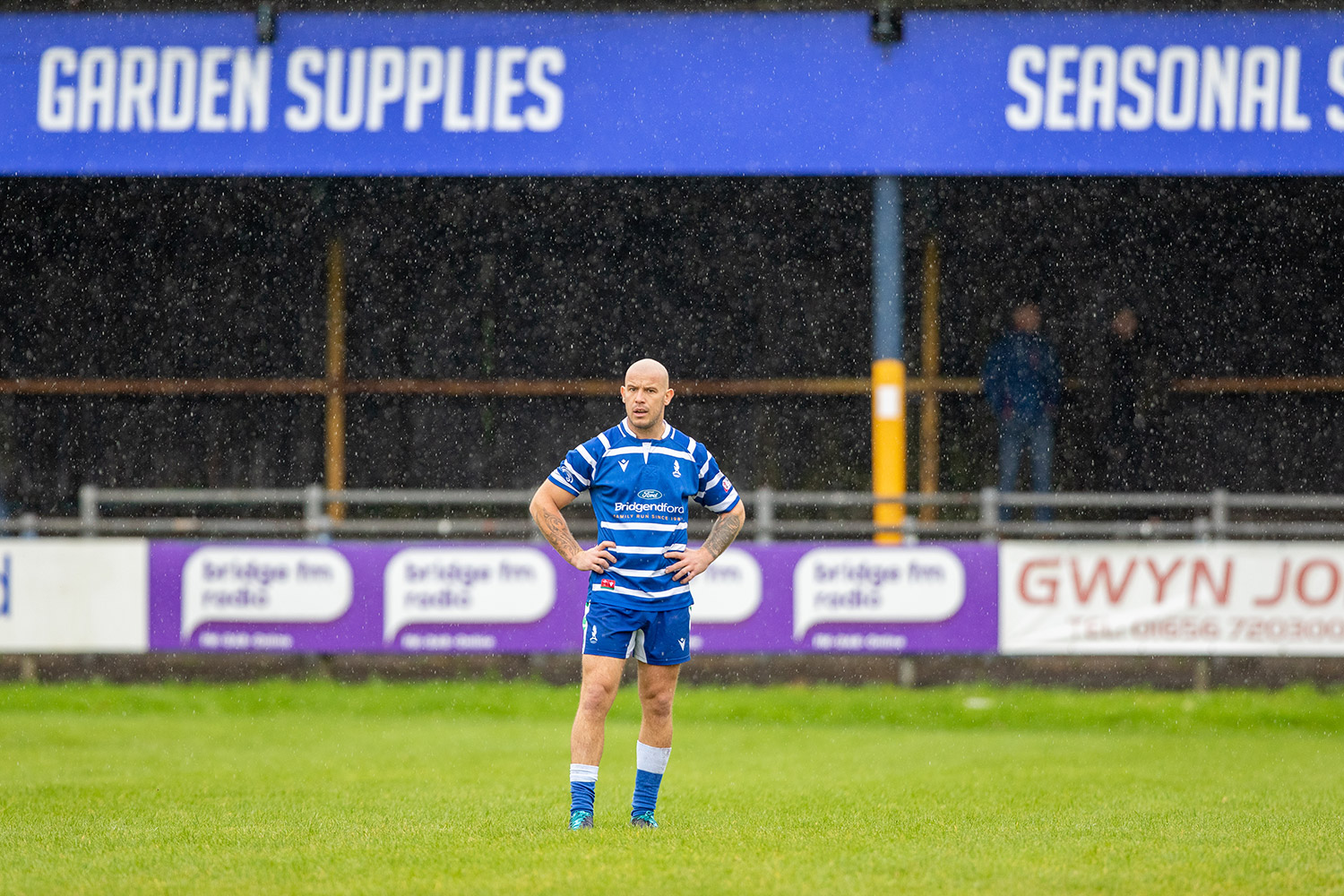 08 Oct Team to face Llandovery (a)

Bridgend Ravens will be looking to get back to winning ways on Saturday with a trip to unbeaten Llandovery (2:30pm).

The Drovers have started the season in fine form and currently sit second in the West Conference with three wins from three games. They’ve dispensed with Swansea (21pts to 5), Carmarthen Quins (21pts to 10) and last weekend recorded a resounding victory over Llanelli at Church Bank (39pts to 12) to keep the pressure on top of the table Aberavon.

The Ravens have one victory from their opening three; an opening day defeat to Carmarthen Quins was followed by a victory at Llanelli (21pts to 18). Last weekend, a spirited display, albeit in defeat to Aberavon saw Bridgend come away empty handed. Five Owen Howe penalties kept Bridgend’s scoreboard ticking over, but the forward grunt of the Wizards ultimately proved too much for the home side, guiding them to a bonus point success at the Timbuild Brewery Field by 24pts to 15.

Llandovery won both encounters between the sides in the curtailed 2019/20 season. They won 40pts to 13 at Church Bank, before recording a 35pts to 14 success at the Timbuild Brewery Field. The season prior, it was the Ravens that won both games; so Saturday’s tie is certain to be a hard fought encounter.

With Bridgend’s unavailability list easing, Steve Jones makes a few changes to the side that faced Aberavon last time out. Edd Howley, Tom Florence, Joseph Gatt and Matthew Jones are the changes to the back division which started last week.

Amongst the forwards, it’s a change to the back row which sees a competitive debut for Reuben Tucker at 6 and Dafi Davies, back from injury in at 7. There could be a Bridgend Ravens debut for Ospreys Youngsters Garyn Phillips and Ben Warren, both selected as part of the Bridgend Ravens replacements bench.